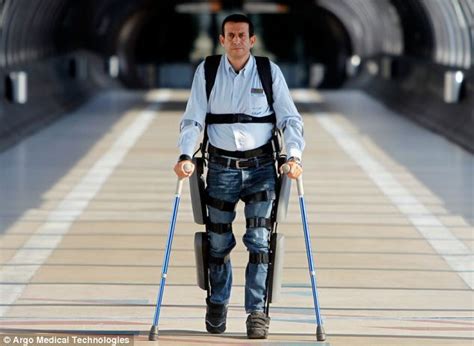 To set the scene for this passage, place yourself on your way to church.  As you make your way to the entrance, walking with you and a person carrying a person who is crippled, a person you know because you know his story and how he was born that way, and that person is sat down right at the entrance of the church to beg. 1

1.) This person was born lame.  Let me share with you what that means.  Deformations have been attributed to supernatural causes since antiquity. Cerebral palsy was associated with God’s wrath, witchcraft, the evil eye, or maternal imagination. Greek scholars recommended prevention by tight swaddling, a custom that persisted into modern times.

2.  He was placed there every day at this time, three in the afternoon, just before prayer time.  Notice his eyes…verses 3-5…now notice Peter and John’s eyes.

3.  Notice the reason why the man was there…verses 5-6…Peter and John also knew why he was there.  He was there to pull on the sympathies of people going to prayer.  He was not there for healing, he was not there to sing a song for the crowd coming in, the only reason he was there was to beg.  Where is or are the person or persons who carried him?  Did they drop him off and leave?  Did they continue on to pray?  Well, interestingly enough, he or they are no where to be seen.  There is no mention of them.  When he is healed, only the people who had walked past him for many days, months, years, saw this great miracle!

4.  The Beautiful gate…this gate is capitalized for a reason!  Josephus observes, Bell. Jud. lib. v. cap. 5, sect. 3, that the temple had nine gates, which were on every side covered with gold and silver; but there was one gate which was without the holy house, and was of Corinthian brass, and greatly excelled those which were only covered with gold and silver. The magnitudes of the other gates were equal one to another; but that of the Corinthian gate, which opened on the east, over against the gate of the holy house itself, was much larger for its height was fifty cubits, and its doors were forty cubits, and it was adorned after a most costly manner, as having much richer and thicker plates of silver and gold upon them than upon the other. This last was probably the gate which is here called Beautiful; because it was on the outside of the temple, to which there was an easy access, and because it was evidently the costliest, according to the account in Josephus.  This gate had another name…Nicanor, named after the man who brought them back from Alexandria, Egypt.
______________________